By far our favorite recessive ball python morph is Clown and we’ll show you why.

We’ve been working with Clown for over 8 years and that’s why we’ve been lucky enough to produce some amazing clowns.

Clowns are genetic black backs. They are the opposite of striped animals like Genetic stripe, pinstripe, Spotnose, Cypress, etc. This is why, when you combine any of the aforementioned genes with Clown you end up with spectacular results.

The opposite is true when you combine Clowns with other genetic black backs like Spider or Tristripe. Because they are the same as Clown, you can barely discriminate the Clown combos from regular Clowns.

Basically, you can go two ways with Clowns: reduced or more busy patterned Clowns. If you want busy you can combine it with striped genes, Yb and dark genes. If you want more reduced Clowns you combine Clowns with banded genes like Od, Enchi, Blade and Leopard.

Clown remains one of the most sought after genes and with good reason! Even genes that are more subtle like Mahogany, Bongo and Stranger as single gene can give spectacular results when combined with Clown. This is the power of Clown. It can enhance even the most subtle genes and we’ve just scratched the surface!

Check out some of the Clowns we’ve produced over the years in one of the movies on the right or in the pictures below. 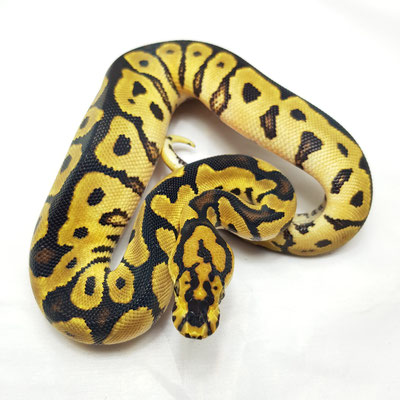 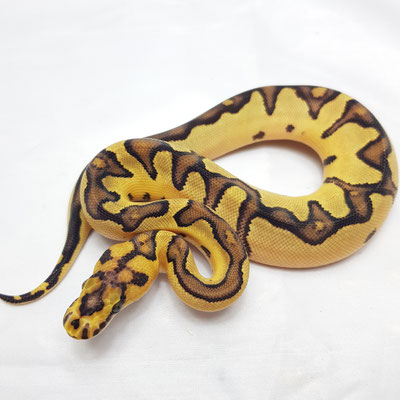 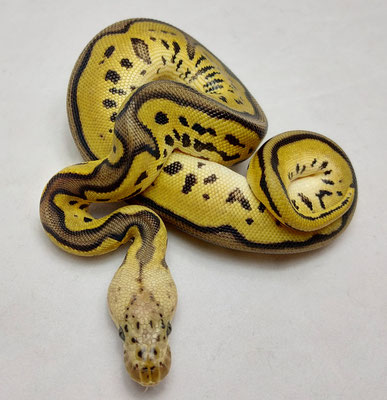 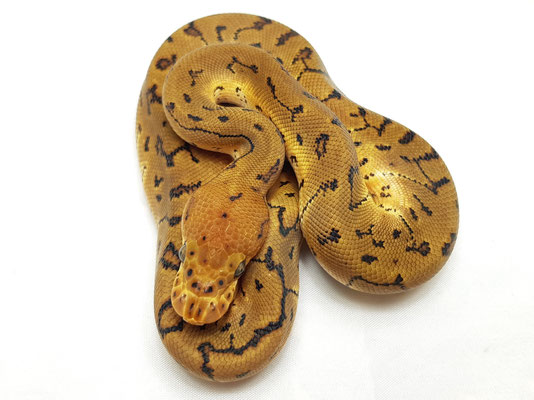 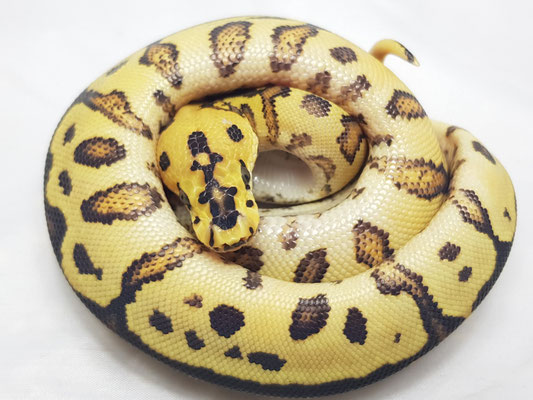 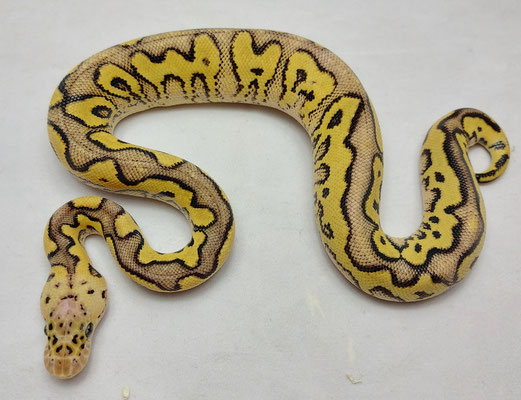 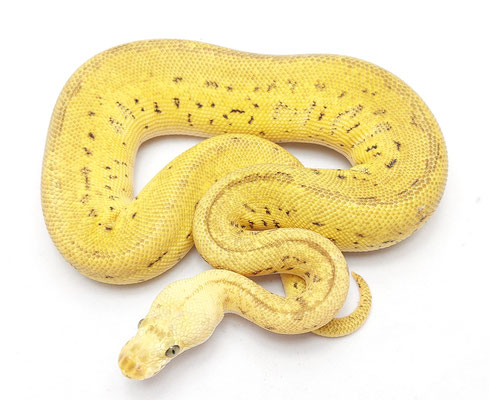 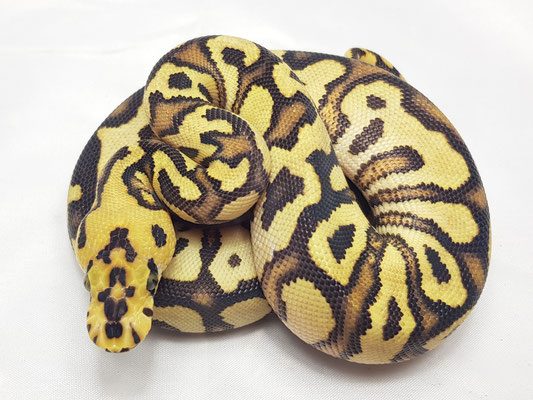 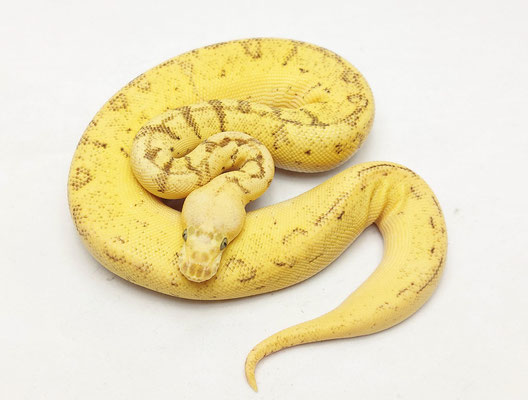 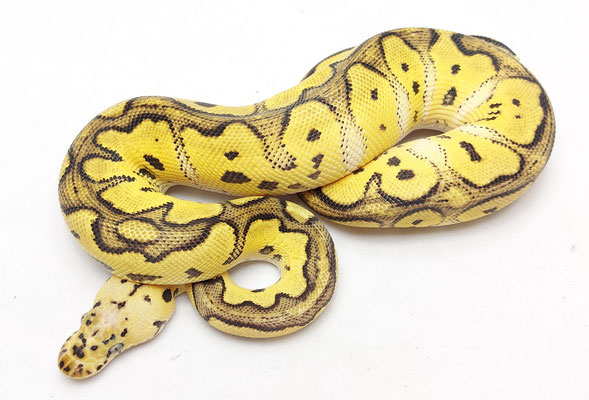 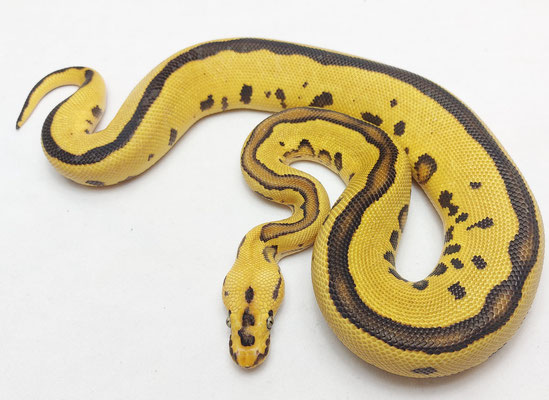 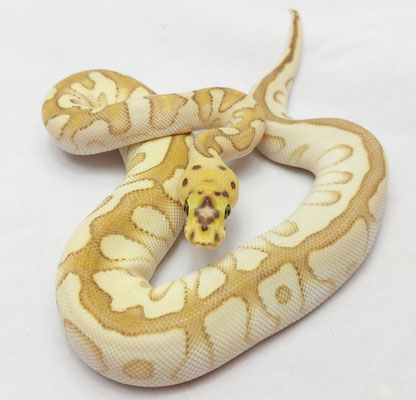 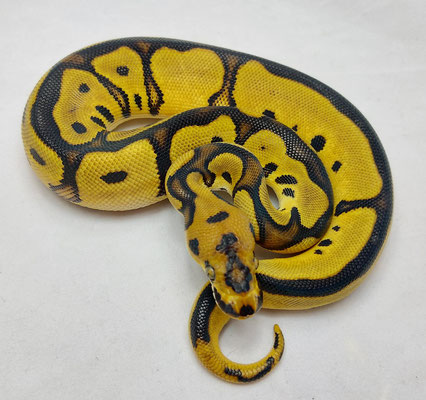 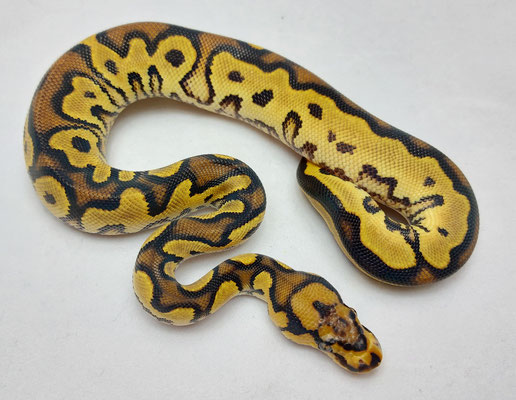