It is a love and hate relationship. They are extremely pretty as single genes, but combine them with many genes and you’ll end up with a pretty lame snake devoid of color and pattern… Absolutely not what you want! But there’s a way out. Here, I’ll show you why Champagnes can be amazing sometimes but you need to combine them to the right genes!

Let’s start with the genes you should avoid when working with Champagne: Pastel, Pinstripe and BEL genes are all pattern killers. If they’re in your pairing you could still end up with great looking snakes, but not always. Then there are those you should absolutely avoid because you’ll end up with either dead snakes or snakes that are completely wacky: Spider, Hidden gene woma, Spotnose, Sable and Woma.

Another fantastic feature of Champagnes is that they tend to have amazing ringers. Champagne het Pieds generally look like medium white Pieds so you can produce Pieds in the first generation! Fire Champagnes also tend to have ringers a lot so they are also great to add some white.

If you haven’t been convinced by now why Champagnes are awesome you can check out some combos below or discover  in the movie which combos these are. These are just a few examples of combos we produced in 2020. 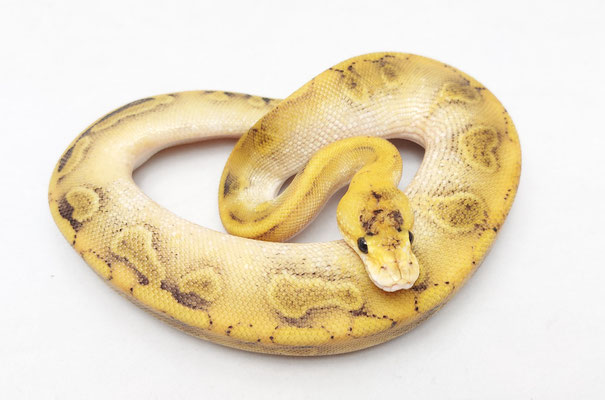 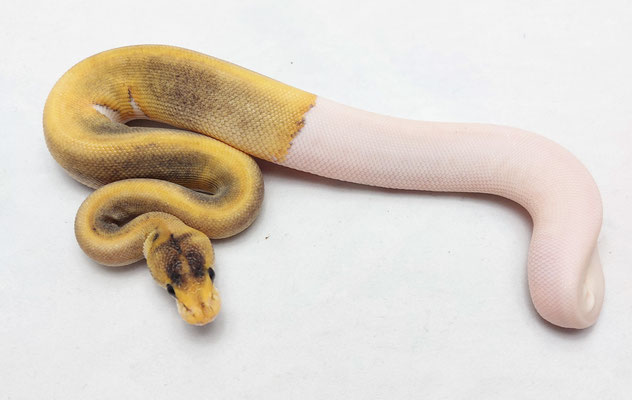 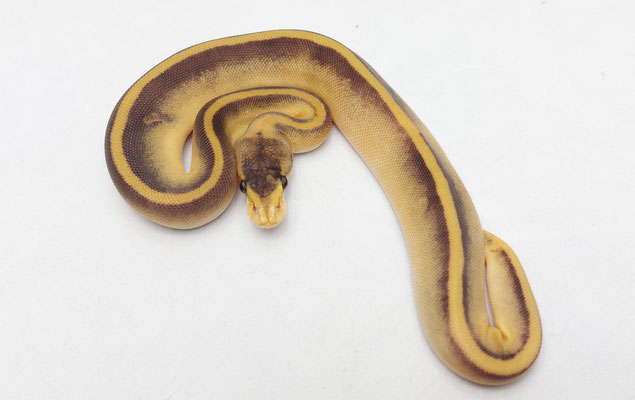 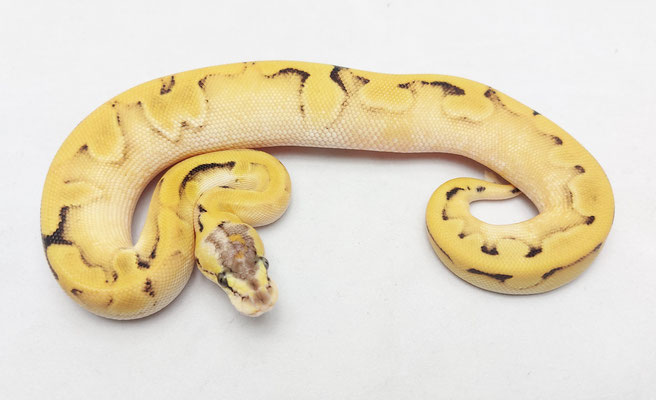 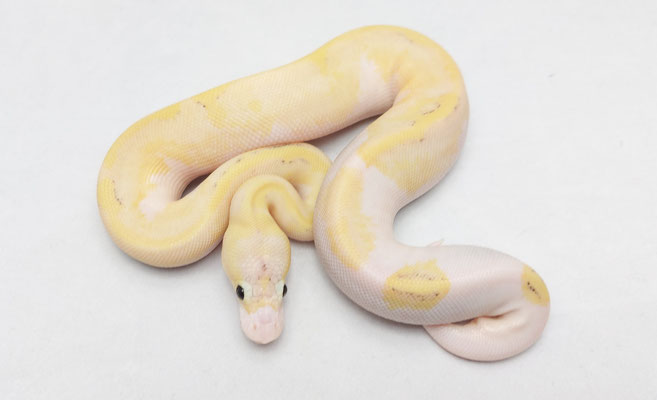